Plug-In Hybrid: The Future Of Camaros 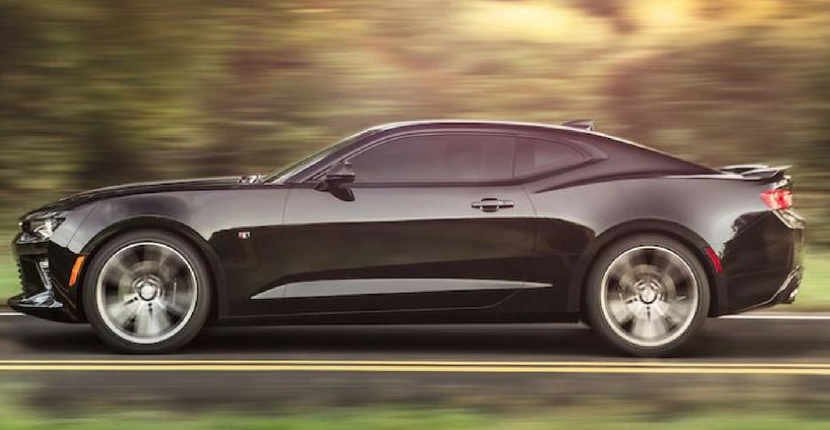 Could the future of Camaros be arriving sometime soon? We at Raymond Chevrolet think so!

A recent EcoCar3 competition has began between some of the top colleges and universities in the country and even grabbed GM’s attention, as well as the U.S. Department of Energy to be the sponsors. The competition’s end goal is to help reduce the environmental impact transportation has caused here on Earth.

Teams get four years to build their Hybrid Camaro vehicles and spend over the first year focusing on planning and developing a computer model. The later years of this competition are dedicated to building and designing. Every team received their 2016 Chevy Camaro with automatics and a V6 engine to start. How they choose to remake it is entirely up to them!

The unique part about this competition is that every team is going to have their own cool twist to the other vehicles, but no matter how they choose to go about it, they are all making a difference in the environment. Teams like Virginia Tech went with the 5.3-Liter V8 engine to place under their hood. All but one school in this competition used a plug-in hybrid system to use.

Students from the Ohio State University team transformed the 2016 American Classic Camaro into a plug-in electric vehicle. They kept the traditional sports car look, while transforming the Camaro into an eco-friendly future American classic!

Not only is this competition an amazing way for students to succeed in building cars, it is one step closer to changing the future of Camaros and the way we drive. Now that’s something all Chevy fans can be proud of!

Stop in and visit us at Raymond Chevrolet today located in Antioch, Illinois. Check out our large selection of new and pre-owned Chevy models. While you’re at it, check out the Chevy Camaro that the competition is transforming as we speak!