Everything to Know About the 2018 Chevrolet Silverado 1500 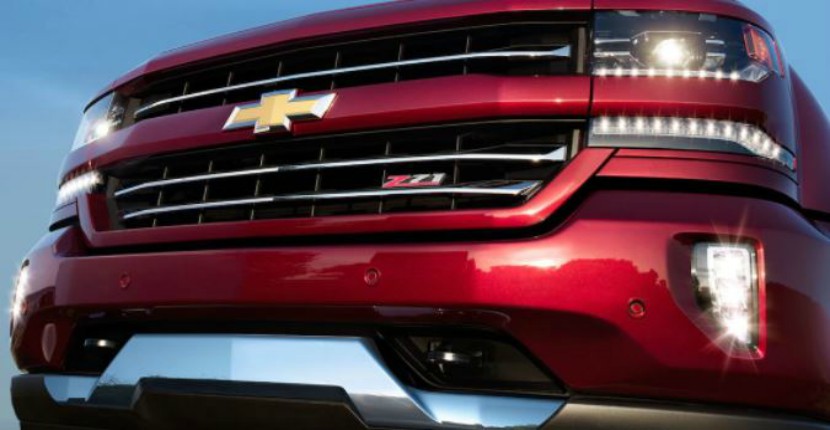 One of the most popular full-sized trucks in the world, the Chevrolet Silverado 1500 has stepped up its game, once again, with the debut of the 2018 model, delivering power, performance and passion in this rugged yet robust carryover from 2017.

Although there may not be any major changes from 2017 to 2018, the new Chevy Silverado—now available at your Antioch, IL Chevy dealer—has seen a wide scope of upgrades throughout the six trim levels, three cab styles, three box sizes and 10 special editions, including:

With a new year comes new styles (see the Equinox’s new color palette) and the bold, muscular 2018 Silverado 1500 is no exception. The designers decided to do away with 2017’s Siren Red Tintcoat and Pepperdust Metallic, replacing these exterior colors with Cajun Red Tintcoat and Havana Metallic on the new Chevrolet Silverados for sale this year. Other design additions include the new box side decals on Z71 and 4×4 models.

All Silverados (including the base WT trim) now feature MyLink radio systems with a seven-inch diagonal color touchscreen (eight-inch screens on the upscale trims). The four-speaker audio system was also upgraded to a six-speaker system that is standard across all trim levels.

When carrying heavy loads, tire pressure is very important. The experts at Chevy know this and added the fill alert to the tire pressure monitor system for this very reason. This system is able to gauge the amount of pressure and will signal drivers who are filling their mounted tires with air when they reach proper pressure or exceed it.

Chevy is expanding the availability of eAssist mild hybrid package nationwide, with the option now being offered on LTZ and LT trims. With up to 18 MPG in the city and 24 on the highway, this technology is taking fuel efficiency a step further. Just ask a Chevy dealer about the 12 percent improvement, start/stop technology, regenerative braking or active aero shutters and discover how Silverado drivers are getting the most out of each and every mile.

While in 2017, Custom trim was only available with a double cab, it is now offered with crew cab trucks.

These upgrades come as nice improvements to the Chevy Silverado 1500, which finds its place between the midsize Colorado and larger Silverado 2500HD. With Chevy’s stellar reputation, it’s not hard to see why it ranks right alongside the Ford F-150 and often ranks above its competition, including the Dodge Ram 1500, GMC Sierra, Toyota Tundra and Nissan Titan.

If you’re looking for a Chevy Silverado in Antioch, IL, look no further! We at Raymond Chevy have the 2018 Chevy Silverado 1500 in stock and would be happy to help you pick the perfect trim!